The Very Group’s director of reward, inclusion and colleague experience, Debs Chapman, has been named on the Northern Power Women’s 2022 Power List, which recognises people who have made a difference in their communities and organisations while accelerating gender equality for the North of England.

The list, which was selected by a panel of judges, celebrates the trailblazers who challenge the norm and ensure that everyone they work with recognises the benefit of having a gender balanced workplace.

Debs, who heads Very’s inclusion and diversity (I&D) agenda, has led initiatives including inclusion training for all colleagues and the introduction of gender balanced hiring targets. She also played a central role in designing the company’s new hybrid ways of working and continues to support Very’s colleague-led women’s, parent’s, LBGT+ and race networks.

Northern Power Women is the only pan-northern campaign accelerating gender equality and involves a vast yet accessible programme of activity, including connecting, influencing, mentoring, thought leadership, and their annual awards ceremony.

Debs said: “It’s fantastic to be recognised on the Power List with so many other amazing people who are all striving to advance gender diversity in our region and the wider UK. We’ve made real progress within our business and our communities, but we know there’s still a huge amount of work to do and I’m absolutely focused on further strengthen our commitment to I&D in 2022.” 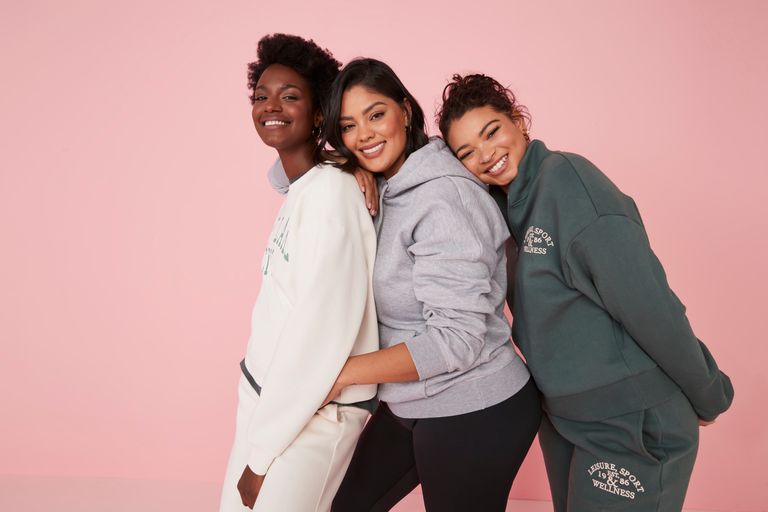 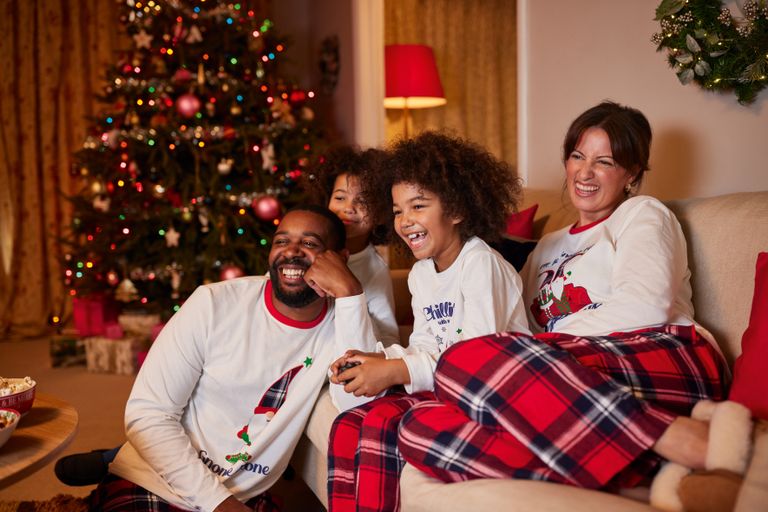