In his most recent executive roles with Walmart, which he joined in 2014, Van den Berghe was responsible for Walmart’s business in Canada, China, India and Japan. He also oversaw Walmart Global Sourcing, a fully integrated supply chain that supports all Walmart’s divisions in the United States and international markets.

Prior to joining Walmart, he held a range of senior roles in Asia and Europe at global retail business Ahold-Delhaize (then Belgium-headquartered Delhaize Group), including CEO of Delhaize-Le-Lion in Belgium, France and Luxemburg between 2011 and 2014, and a position on the group’s global executive committee.

Van den Berghe has long-standing experience as a member of private, family and public boards. He is currently a non-executive director at Colruyt Group, a leading Belgium-based and Western Europe-focused retail and energy group. He has previously held board roles at JD.com and Flipkart Group.

Alongside a PhD in Economics from the University of National and World Economy in Sofia, Bulgaria, he has more than two decades of teaching experience at renowned business schools around the world.

A spokesperson for the Barclay family said: “We are delighted that Dirk will become Chair of The Very Group. He has unrivalled leadership experience in the digital retail and payments industries, and his appointment represents a commitment to the long-term success of company.”

Henry Birch, Group CEO at The Very Group, commented: “We are delighted to have someone of Dirk’s calibre and experience join our company as chair. Dirk has successfully transformed and grown some of the very best companies in ecommerce, marketplaces and payments, and we believe he will make a material difference in helping us achieve our growth aspirations. He is the perfect person to lead our board and assist with strategic options that we are considering over the coming year as we enter the next important phase of the Group’s development.”

Dirk Van den Berghe said: “It is a privilege to become the Chair of The Very Group. The business has transformed into a digital leader in the UK and Ireland, and is ideally positioned to benefit from increasing consumer demand for both online shopping and flexible payments. I look forward to working closely with the board to deliver profitable growth over the years ahead.”

With annual revenue of £2.3bn, The Very Group is a unique digital business that combines online retail and flexible payments. Our family of digital retail brands, led by Very.co.uk and supported by Littlewoods.com and LittlewoodsIreland.ie, helps to bring 2,000 desirable label within easy reach of more customers.

Our team of passionate people has a shared purpose: making good things easily accessible to more people, and we’re here for the millions of online shoppers across the UK and Ireland.

Across electrical, home, fashion and more, we sell everything our 4.8 million customers could need, except food. And our flexible payment options, which are provided responsibly via our Very Pay platform and regulated by the Financial Conduct Authority, help our customers manage their household budgets.

We have over a hundred years of history behind us, but at our heart there is a passion for change – to constantly improve what we do, to innovate with data and technology at our core and to be the best possible place to work. 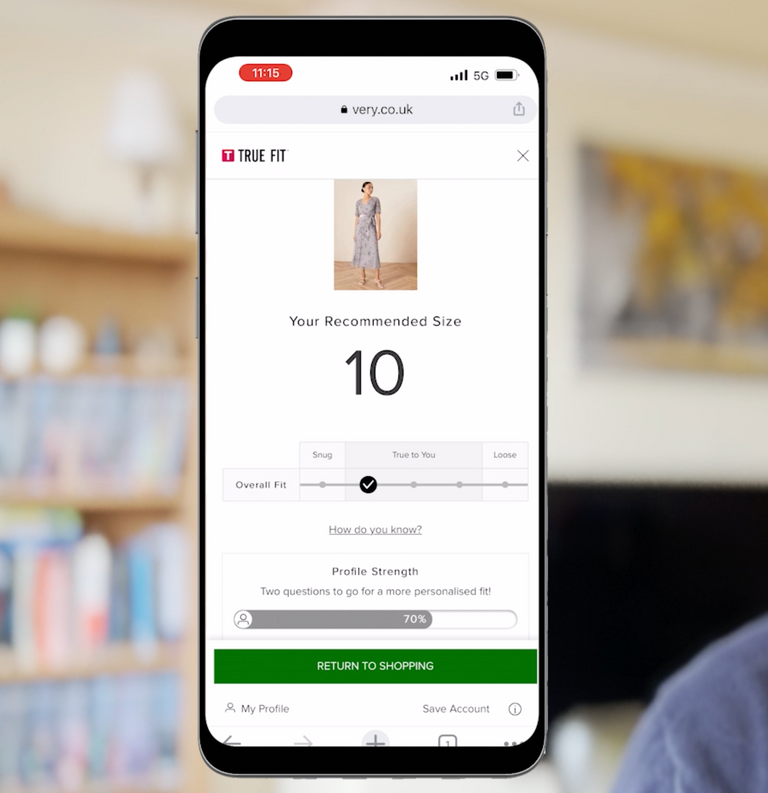 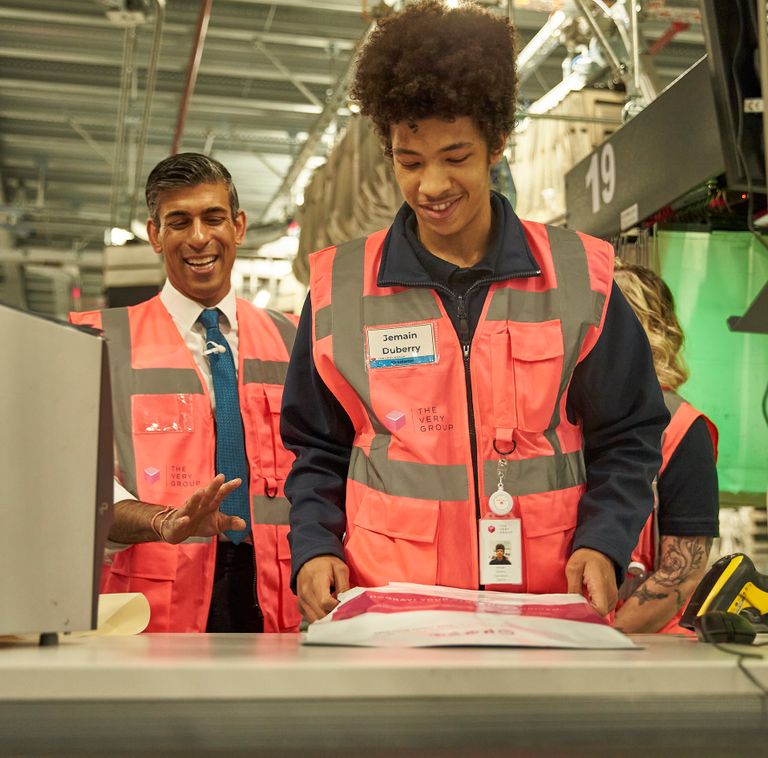 Skygate success celebrated with visit from the Chancellor of the Exchequer